Update: The BMAX Y11 is selling for $289, with 8GB of RAM and 256GB of SSD storage. This is cheaper than the Tecalst F5 with double the storage so not a bad price. You need to use coupon: BGBYL31 to get it for this price on checkout at Banggood.

Thanks to Miguel for pointing this one out, for those that are after the Teclast F5 it looks like we have a replacement model with the 8GB of RAM in the form of the BMAX Y11. The Teclast F5 which is now discontinued has been replaced by the cheaper F5F. However, the Teclast F5F comes with the last-gen with an Apollo Lake N3450 instead of the N4100 and just 4GB of RAM so a lot of people aren’t interested in it over the old Teclast F5.

The 11.6″ BMAX Y11 has a fully laminated 1080p touch screen and if it’s the same one as the F5 it’s not a bad screen very bright and sharp due to the smaller size. The hinge is 360-degrees like the bigger 13.3″ version I only recently ordered to review. As Miguel has pointed out the keyboard isn’t backlit (The Y13 is) and the keycap letters also it’s a bit hard to read. Hopefully, the Y13 will not suffer from this issue. 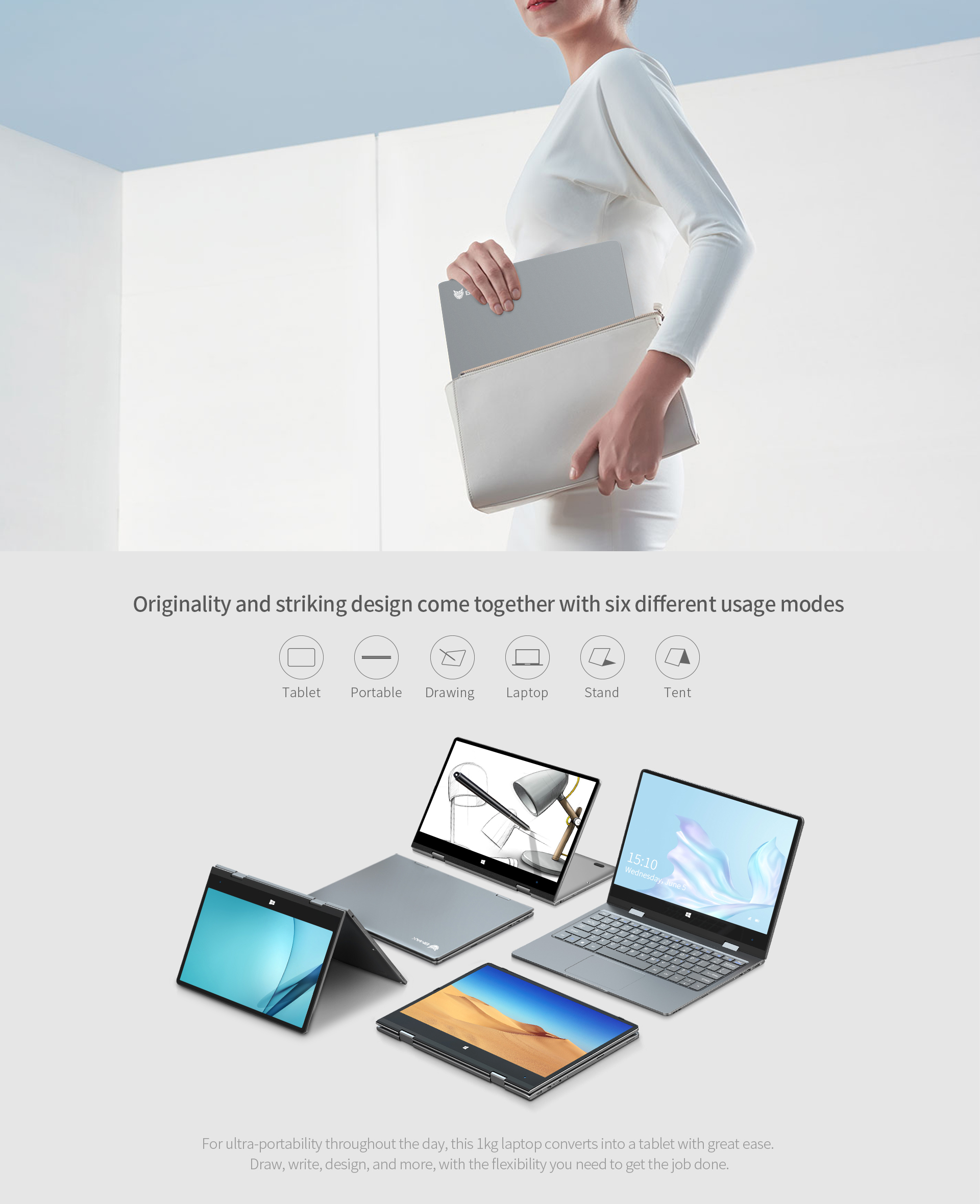 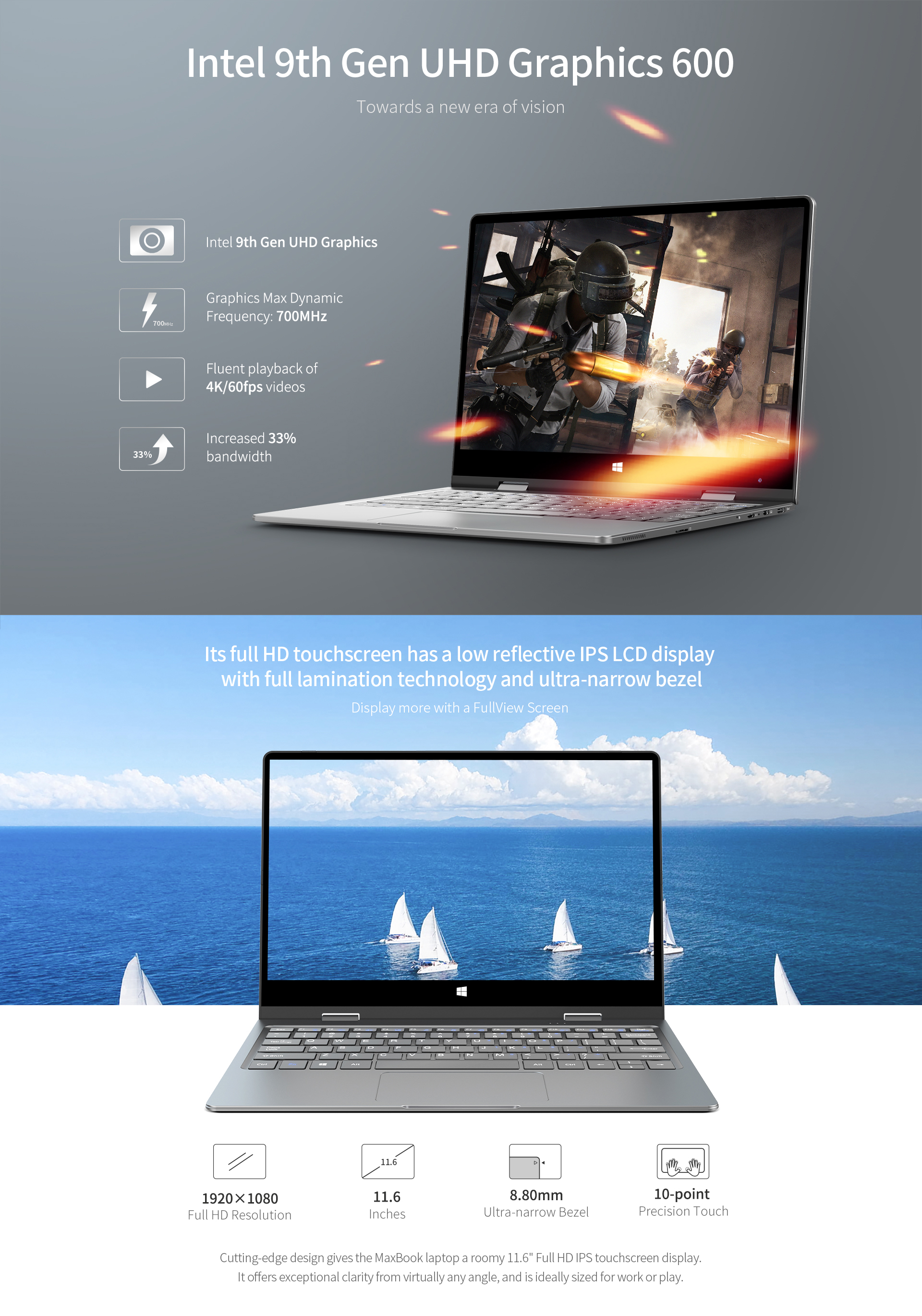 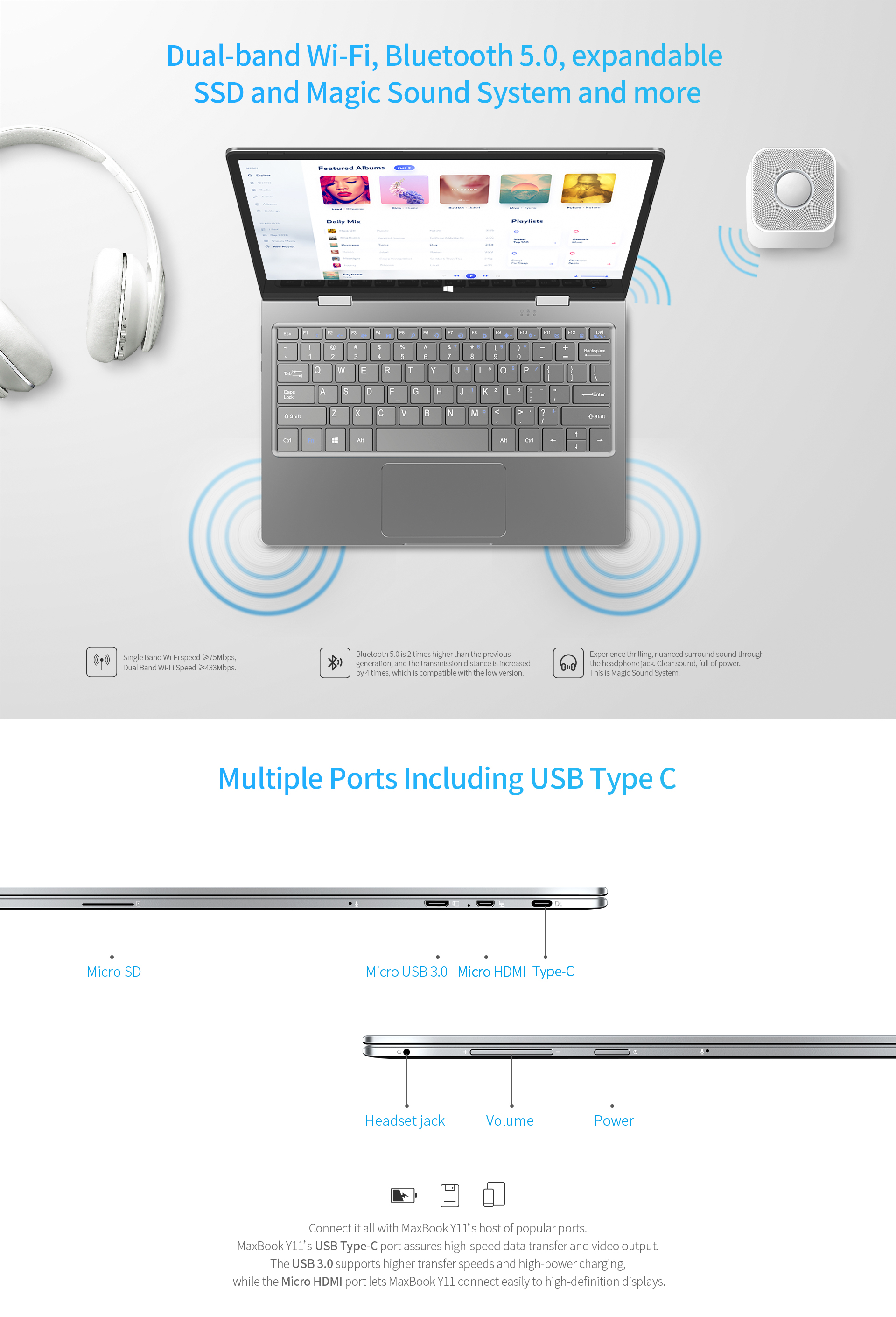 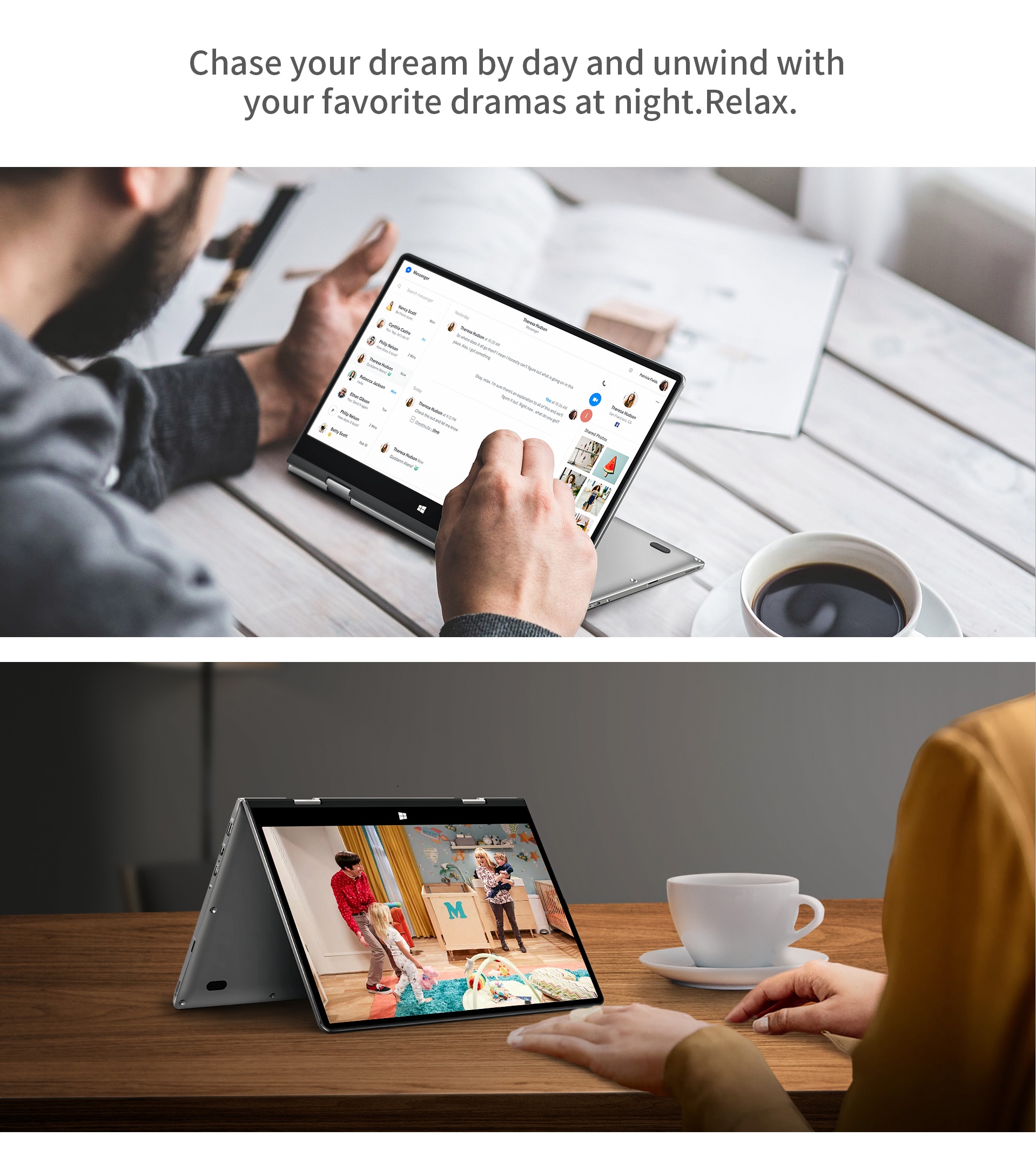