Onda have announced two more 9.7″ retina tablets. The V919 Air DualOS and the V989 Air 8 cores (Android OS). The naming system is very confusing as it’s the same as the old models!

But they have a new thin and sleek design. I rather like the look of it, it’s a nice change from the iPad Air white look. Nothing was posted on the release date, pricing or the chipsets. I hope it’s going to be released with Windows 10 and Android 5.1, the icing on the cake would be a new Atom X5 cherry trail is inside that tablet (Dreams are free!)

What I can confirm is the following from the images: Dual boot, HDMI out, 32GB, sim card and microsd slot?, microusb and a rear camera with a LED flash?

Here are the press images: 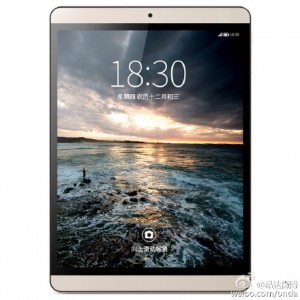 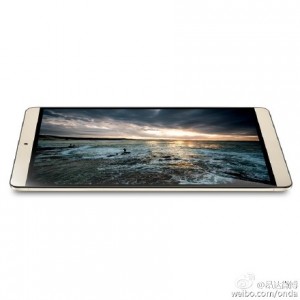 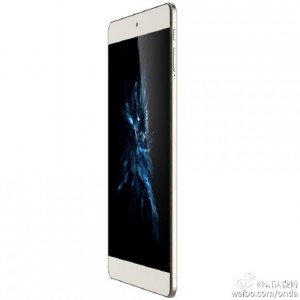 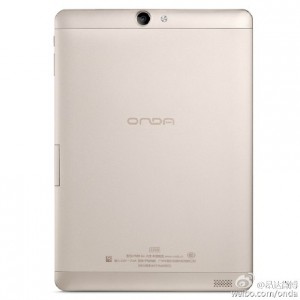 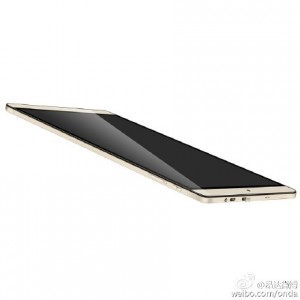 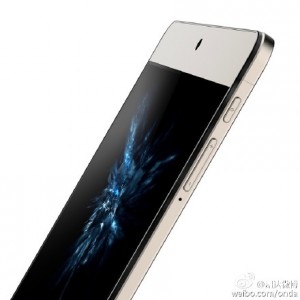 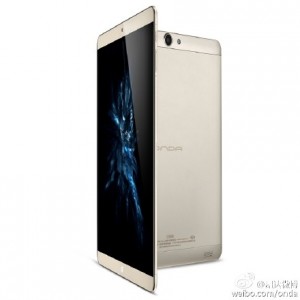 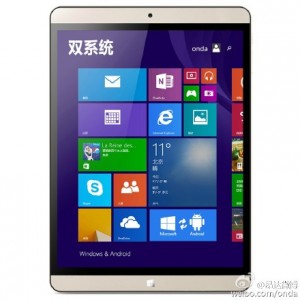 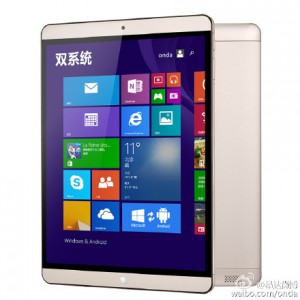