Looks like it’s Onda’s answer to the Teclast P98 4G which also has the same specs, apart from a larger 8500mah battery. In my hands on with the MT8752 chipset its defiantly a capable chipset with some good benchmark results. The Mali-T760 M2 GPU while not the latest GPU is still decent enough to run all the latest games. 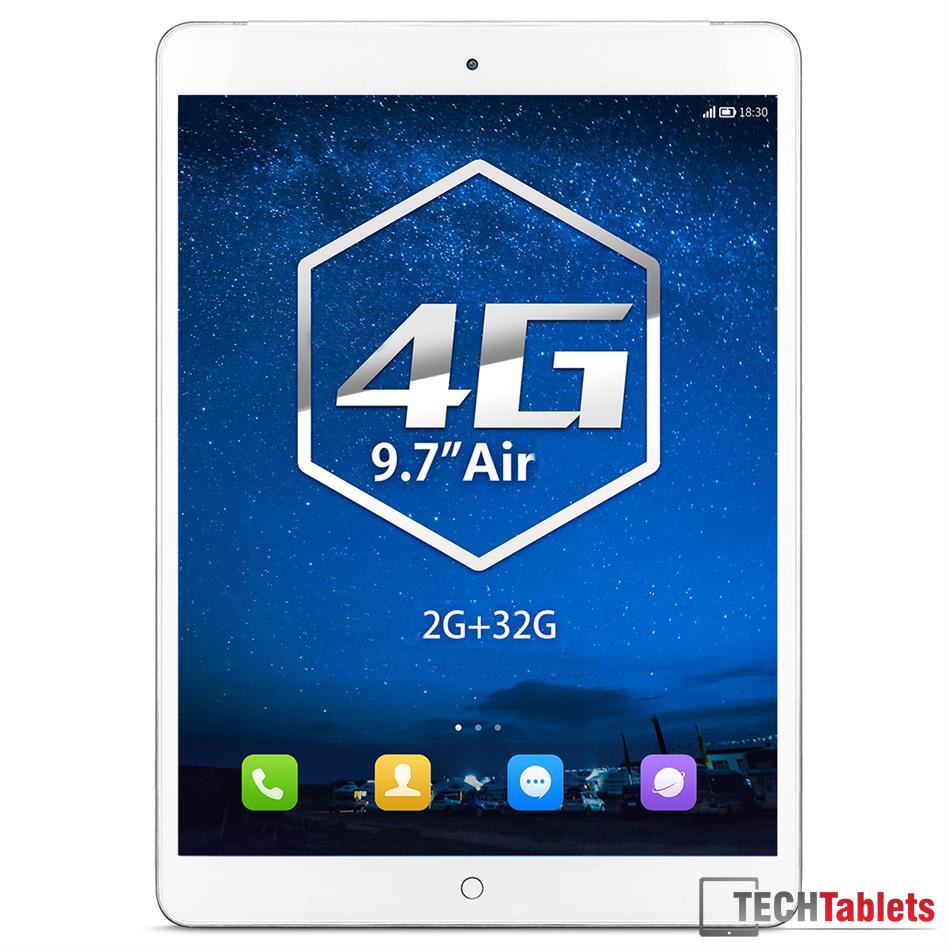