Recently I posted that Teclast has an up and coming release announcement on the 10th, a Cherry Trail 9.7″ was mentioned and a Core M tablet. Well details on AliExpress have leaked out that the Teclast X98 Pro is coming, as expected it’s packing the next gen Atom Cherry Trail. An Atom X5 Z8500 to be exact, which can boost up to 2.24 Ghz. This is paired with 4GB of LPDDR3 1600Mhz RAM and a 64GB eMMC. The rest of the system looks to be exactly the same as the X98 Air series (Air 3G and Air II). 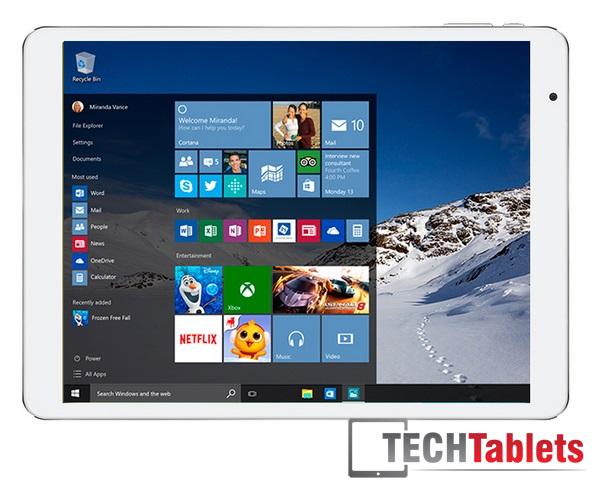 The next gen Cherry Trail, as tested in my Surface 3 offers a healthy boost in GPU performance, so we can expect a good 30-40% more GPU power over the old X98 Air 3G and Air II. So it will be great for gaming and a decent step up from the Atom Z3736 Gen7 GPU that has 4 cores. The X8500 has Intel GFX has 12 EU’s. No mention in the listing if the USB port is a MicroUSB 2 or microUSB 3.0 port which the Z8500 supports. I hope it’s the latter and will seal the deal, but we will find out on the 10th once it’s all official.

And of course, it’s coming with Windows 10 Home, but there is no mention of dual boot. Maybe it will first release as a Windows 10 only machine and later on Telcast will release a dual boot bios and Android 5.0 ROM on their forums. So just like what they did with the X98 Air 3G that started out as an Android only machine, which later switched to Windows and then dual boot. 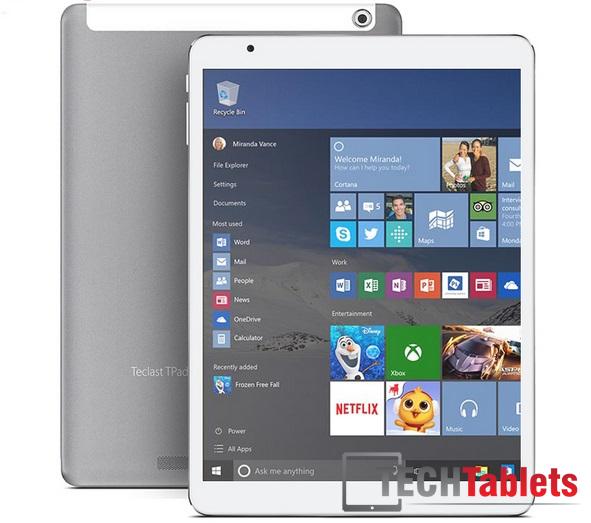 Teclast X98 Pro comes with a healthy 4GB of Ram.

Teclast have surprised me, my guess was X5 Z8300 and 2GB of Ram. But they have stepped up the game with a 4GB X5 Z8500 Atom X98 revision, it will be the first Chinese manufacturer to go with a Cherry Trail. And I assume others like Onda, Cube, Chuwi and PiPo will follow and later release their own Z8500 series tablets?

The price? The listing shows it as $277 usd, remember this is a 3rd party selling it on AliExpress with their cut on top. So when it’s released on the 10th on Tmall, I expect it to be around the $210 mark in China? Around 1299 Yuan is my guess.

Many thanks to Mark K from our forums for the tip off. Join our discussion in the Teclast X98 Pro forum.