Teclast has just officially announced the Teclast X98 Pro, as expect.It’s an Atom X5 Z8500 Cherry Trail powered X98 Air 3G / Air II successor. With 4GB of Ram and an eMMC 5.0 spec flash drive. The rest of the design according to the info via the live update pages seems just like the X98 series.

Looks like no USB 3.0 or dual band WiFi upgrades sadly. There was a mention of TF card read rates up to 120mb/s? Is the MicroSD card slot wired up via a USB 3 card reader at least? I hope so or it was something lost in translation.

A lot of talk on how the new generation Atom is much faster, 50% faster at 3D Teclast claim. And double the Ram bandwidth with dual channel LPDDR3 1600Mhz Vs single channel 1333Mhz in the current X98 Air series.

Power savings of the 14nm process, Teclast claim 8 hours of battery life. I have mine preordered and I hope it ships out soon for review.

Here are some screen grabs from today’s event. 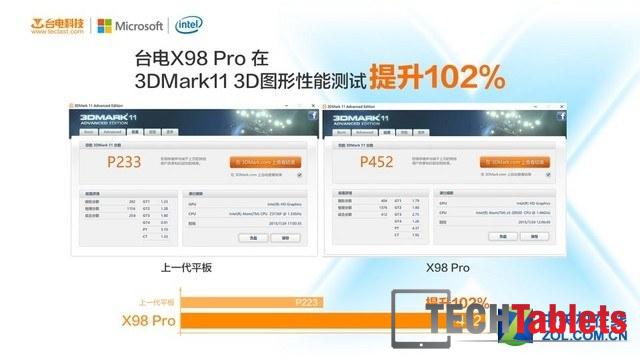 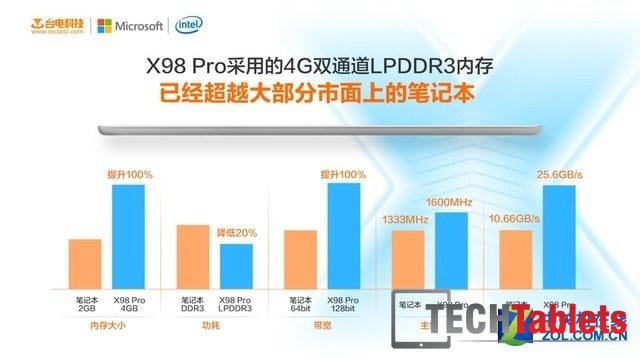 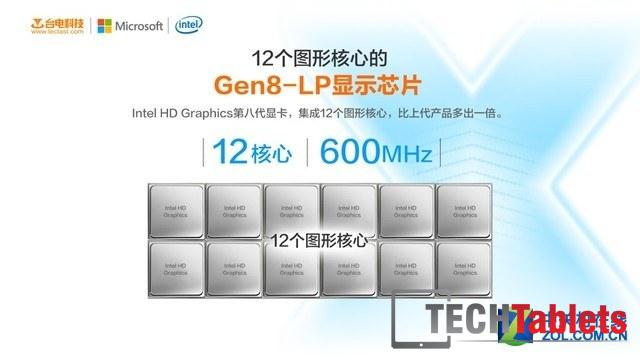 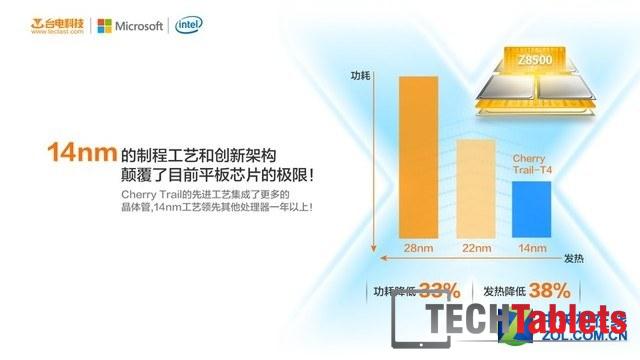 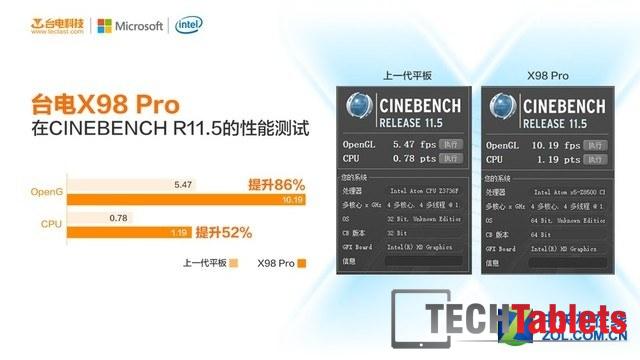