Teclast has announced on Weibo yet another 9.7″ Retina tablet. It features the slightly slower X5 Z8300 Cherry Trail than the X98 Pro. No other specs were confirmed, OS or price but it does have the new Teclast Air III unibody casing. 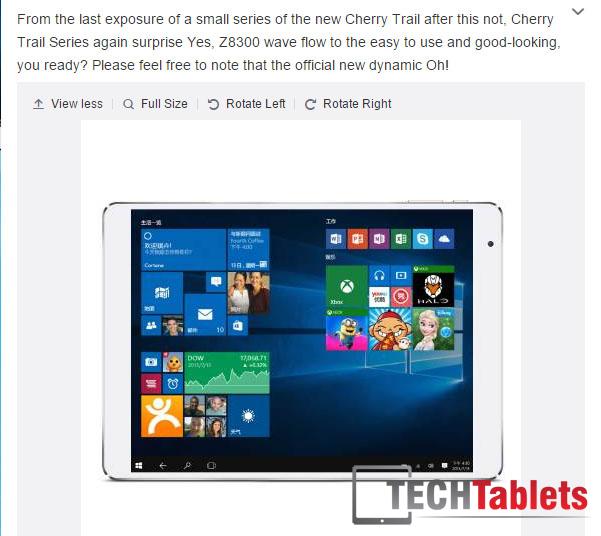 I assume it will have 2GB of RAM and a 32GB/64GB eMMC versions, MicroSD card slot and HDMI. 8000mAH battery? Windows 10 and later dual boot with Android 5.1? It might just have better battery life than the X98 Pro, due to the less powerful Atom and half the ram. We will have to see. Yes, I will try to get one to review.

So many Cherry Trails now being released or coming soon (In time for 11/11) See what I have planned to review. 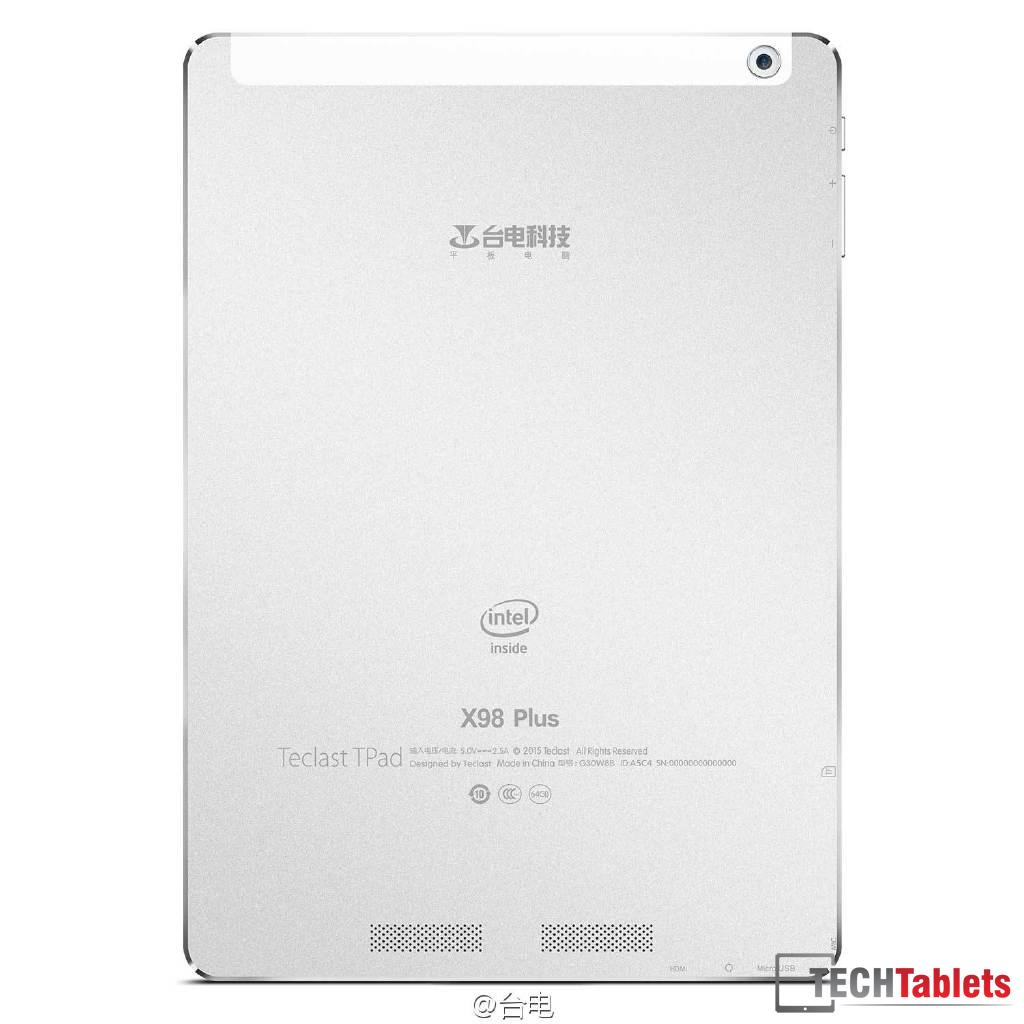 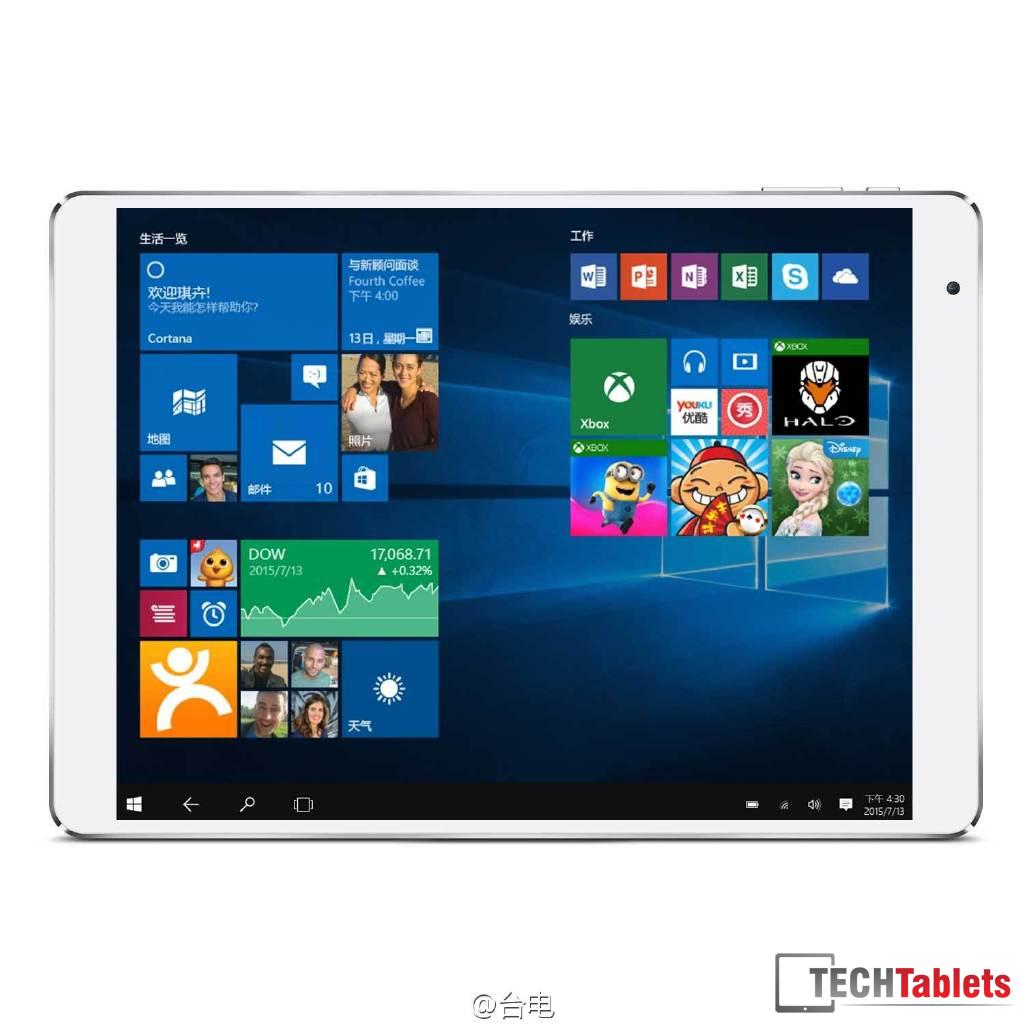 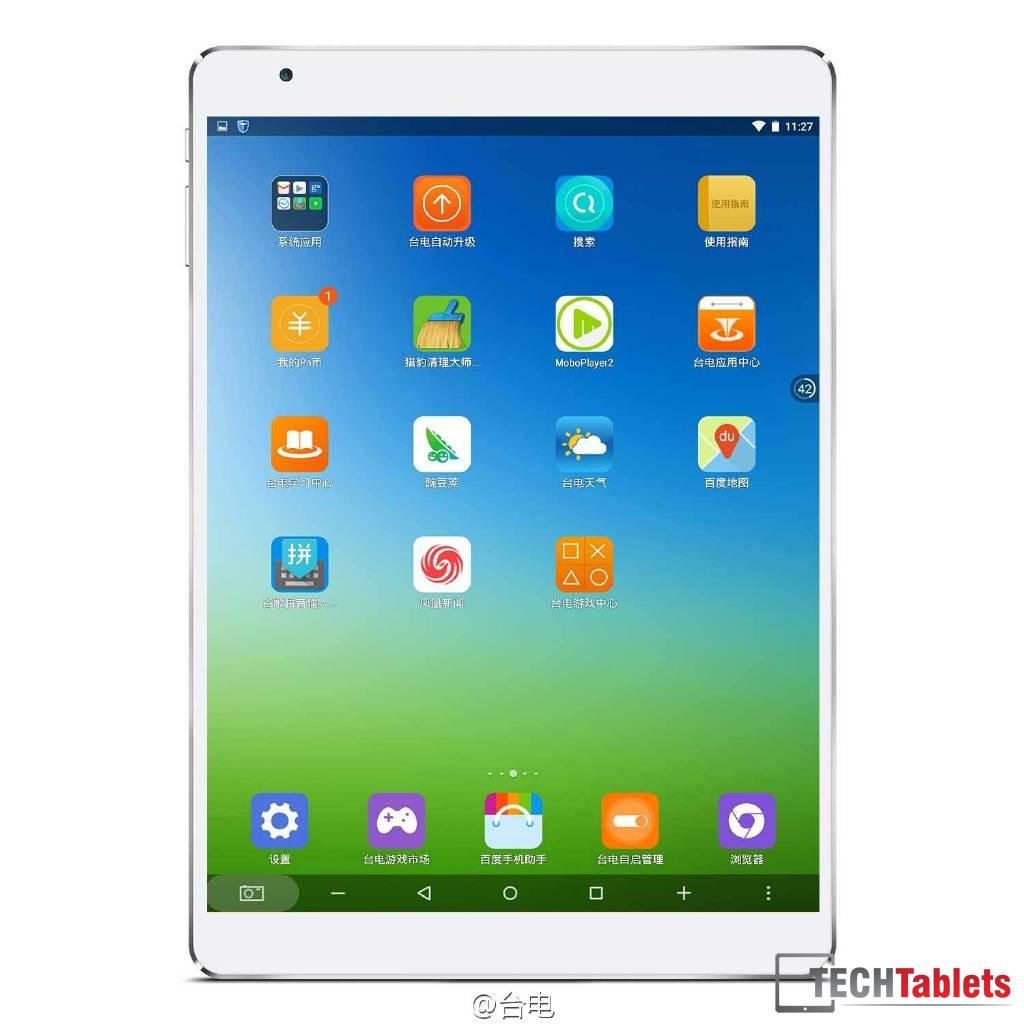