Cube’s new Skylake Core M3-6Y30 powered i9 tablet was recently announced, up until now we only had all the info and promo images in Chinese. I found these on Aliexpress, advertising promo images of the tablet in English. The Cube i9 is currently listed from $509 on Aliexpress, due to Chinese New Year it’s unlikely to ship out until after. I’ve ordered mine for review here, but I don’t expect to see it until mid to end of Feb now with the new year many companies close down for a week or more. 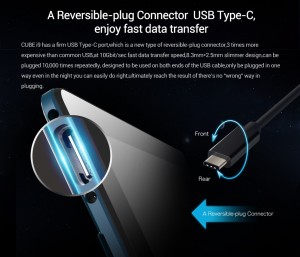 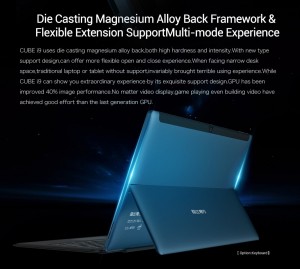 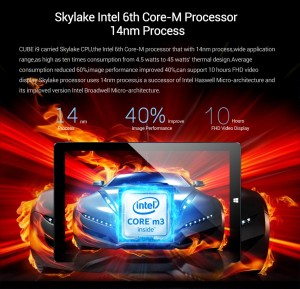 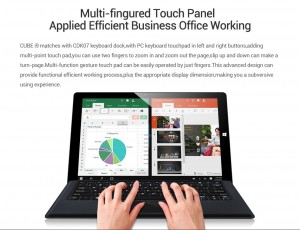 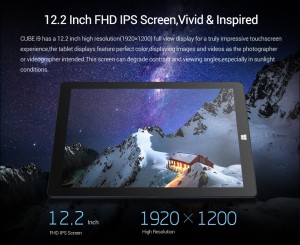 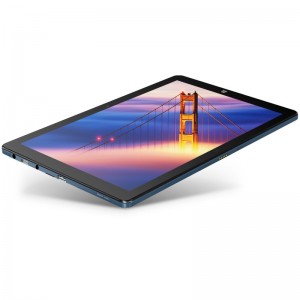 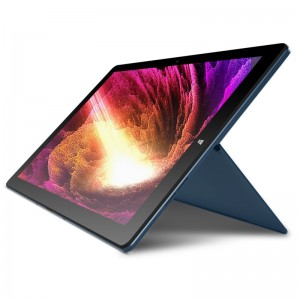 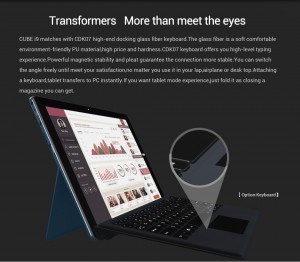 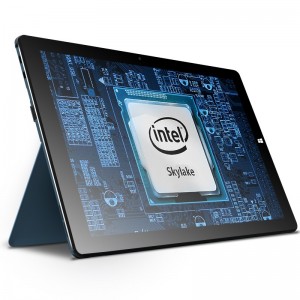 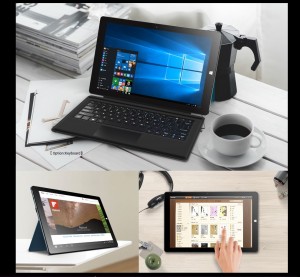 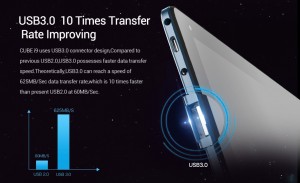 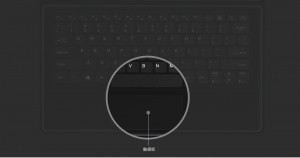 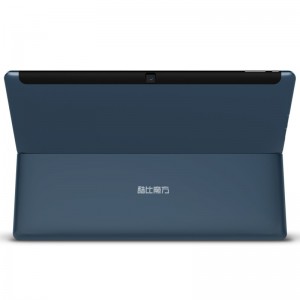 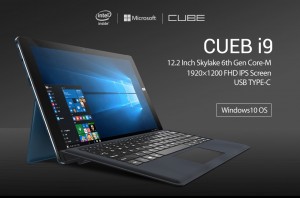 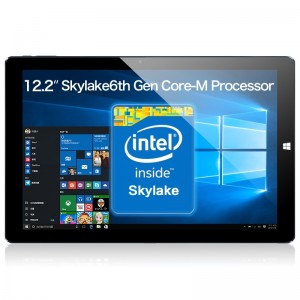 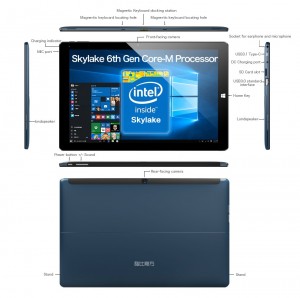 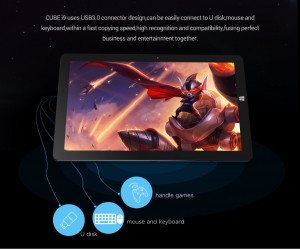