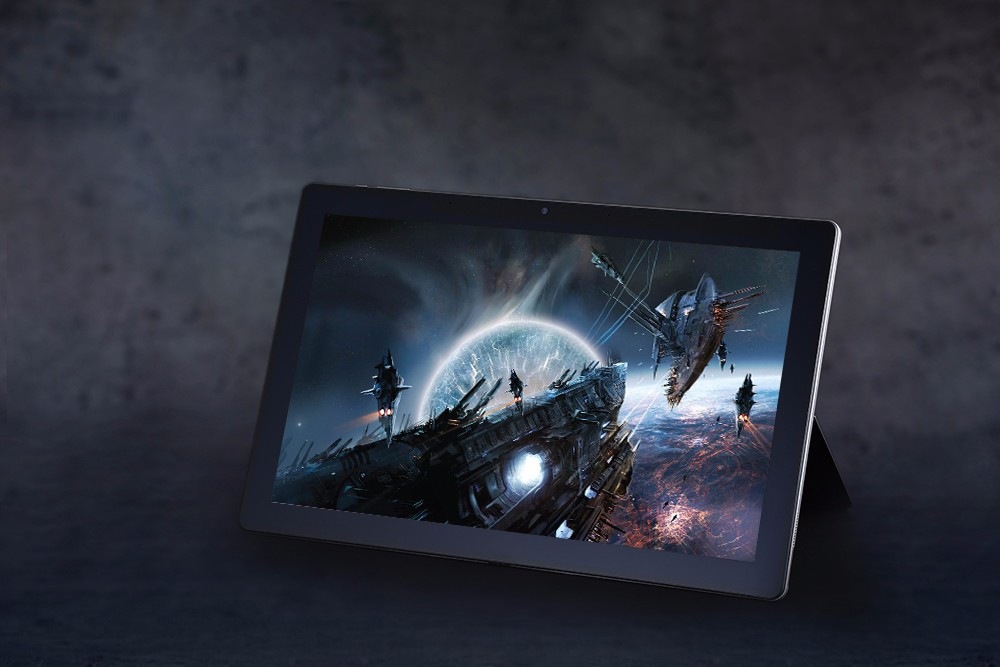 The Beelink S2, this is a Pentium N5000 mini PC, it looks exactly like the Alfawise T1 I’ve ordered to review with the faster Gemini Lake. But this one has an 8GB RAM & 128GB M.2 SSD option, the rest of the spec does seem decent and it will even take a 2.5″ hard drive. It’s listed over on Geekbuying.com for $295.99 on preorder. 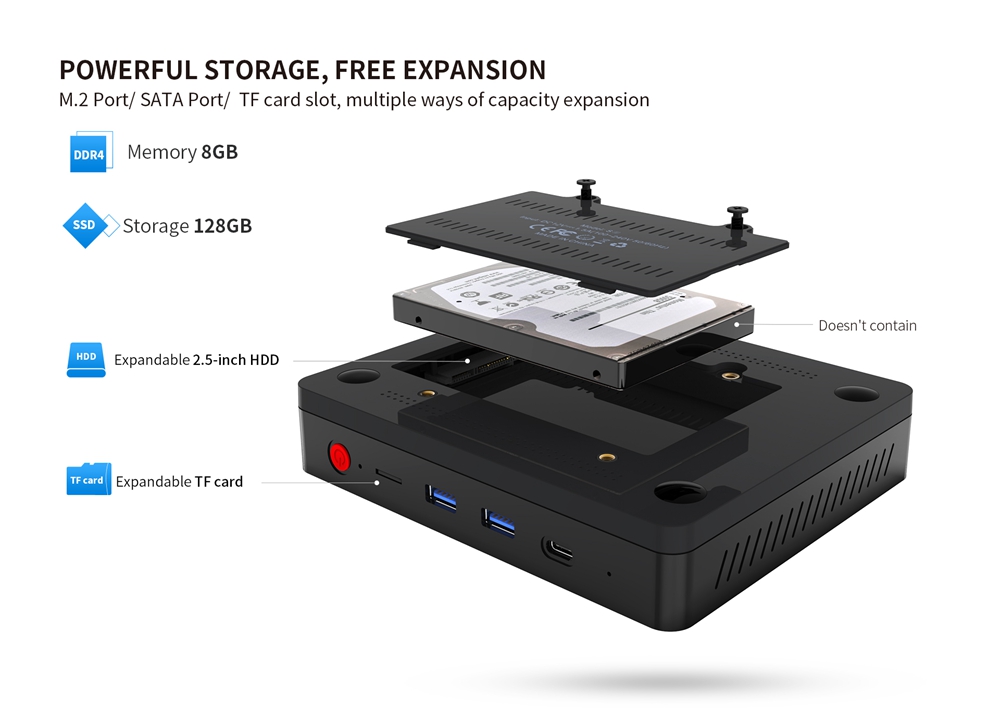 And the Jumper EZBook X4 – N4100 EZbook 3L Pro successor is now up for order shipping on the 12th of June, it’s priced at $319.99 which is way better than the crazy $500 price the official AliExpress Jumper store wants.

With the new faster N4100, 128GB SSD it will be faster than the EZBook 3 Pro and 3L Pro. And it has a backlit keyboard! However only 4GB of DDR4 RAM which is a shame. I really want to see at least 8GB now on the new Gemini Lake laptops. And there is a risk this screen might be a TN Panel and not an IPS (Confirmed now with Aliexpress it’s a TN Panel!) It was a lottery on the 3L Pro if you got an IPS or not. I’ll order one for review soon now the price is normal. 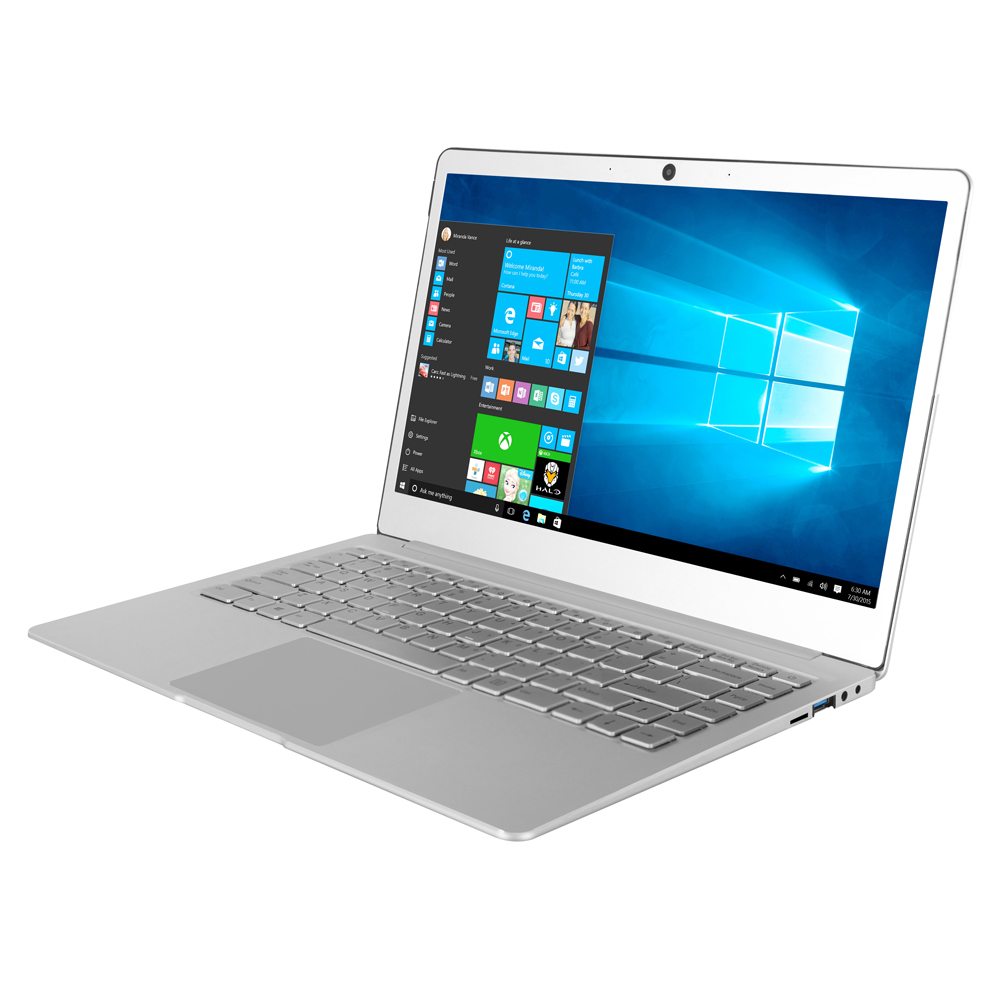