This Teclast X80 Power was added today on GearBest, it’s yet to be announced on Teclast’s Weibo. But the new X80 Power is basically a more premium X80 Pro with a new slimmer full metal housing. The screen is the same a 1920 x 1200 16:10 IPS panel, 2GB of Ram and an Atom X5 Z8300. It’s also dual boot, Android 5.1 and Windows 10 Home. Everything including the camera is the same spec.

What a shame, why they didn’t give it 4GB or increase it’s power by using an Atom X5 Z8500 instead? Then it would stand out from the 8-inch dual os crowd.

Teclast claim it’s only 7.2mm thick, which is 0.3mm thicker than the Xiaomi Mi Pad 2 at 6.9mm. I hope it looks as thin as these photoshopped images and the bezels are really like this. I doubt it, however. 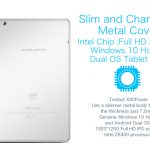 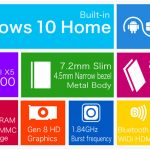 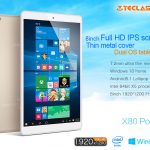 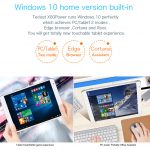 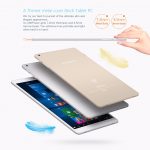 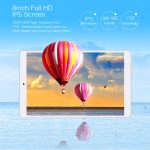 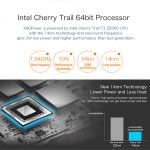 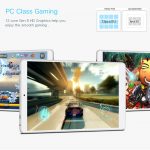 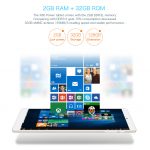 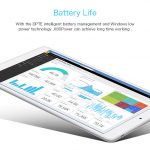 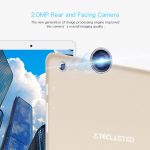 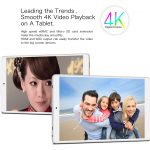